The Benefits of Xeomin Treatment

Patients sometimes become concerned about the wrinkles, or frown lines, they see forming between their eyebrows. These lines, also known as "11s" or glabellar lines, are a normal consequence of aging. They are extremely common but some people feel they can detract from an otherwise beautiful face. Patients concerned with these lines might be interested in knowing more about the benefits of Xeomin treatment. Xeomin is an alternative to BOTOX® Cosmetic that is specially designed to treat frown lines. Dr. Dustin Heringer is a board-certified plastic surgeon who offers this treatment at Arizona Ocular and Facial Plastic Surgery in Scottsdale, AZ. 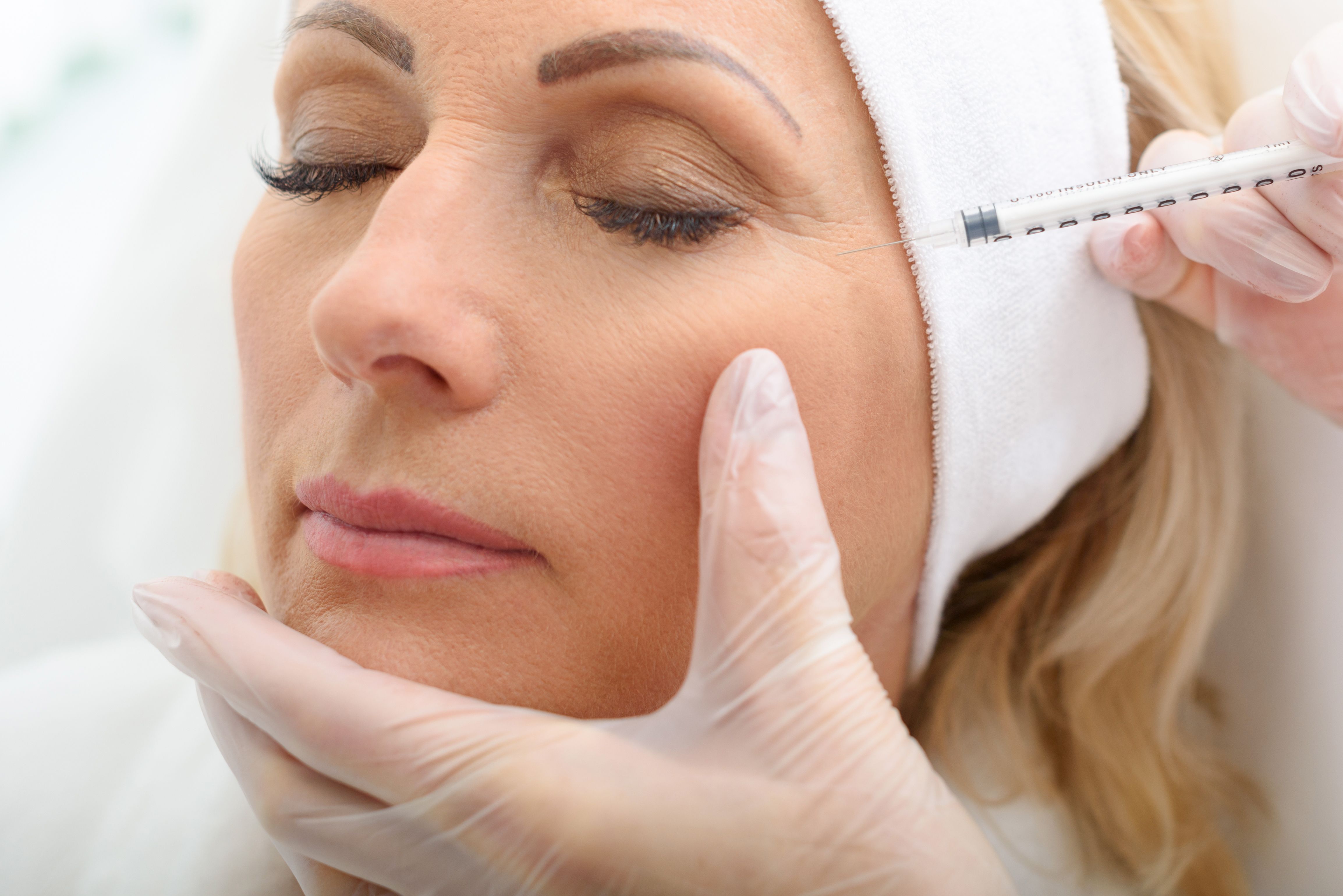 Squinting or frowning is caused by the contraction of muscles in the face. As patients age, their skin begins to lose elasticity, which can allow contraction lines to become permanent. The result is a frown line.

Xeomin (incobotulinumtoxinA) is a highly purified, FDA-approved medication that was developed to treat muscle spasms. It can be injected into the facial muscles that are causing the frown lines and its active ingredient, Botulinum toxin type A, blocks nerve endings in these muscles and prevents them from contracting. The positive effects of Xeomin are usually seen in as little as a week and can last for three to six months. Injections can be repeated as often as every three months.

The Advantages of Xeomin

Xeomin offers several benefits to patients wanting to regain their natural beauty by ridding themselves of unsightly frown lines:

Patients who are interested in knowing more about how to eliminate their frown lines and achieve a more youthful appearance are encouraged to schedule a consultation with Dr. Heringer. Contact the office online to schedule an appointment today. 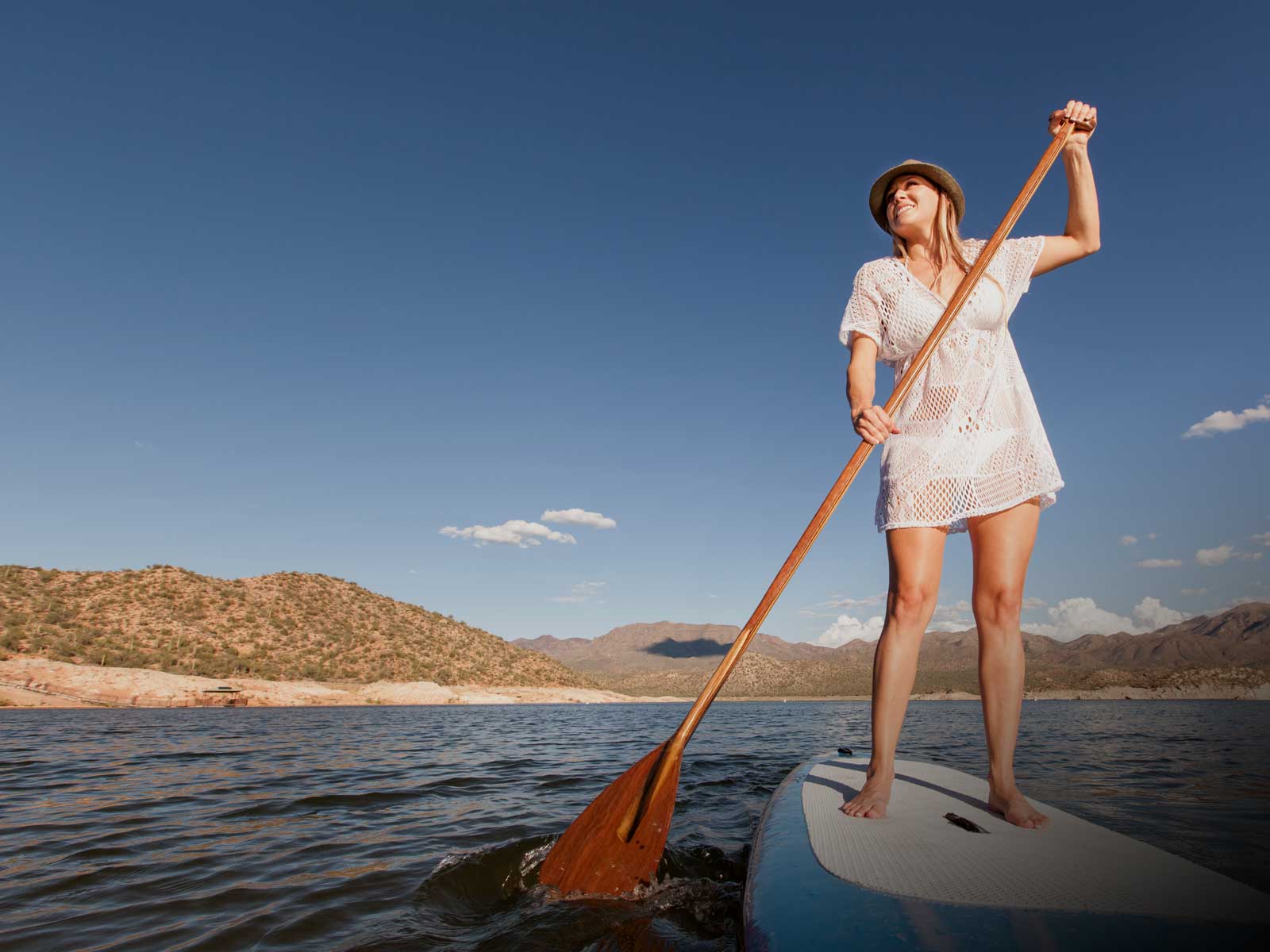 It's hard to find a great ocular plastic surgeon; Dr Heringer is one of them.

We have multiple offices to serve you.

We have 3 locations in the greater Scottsdale area.